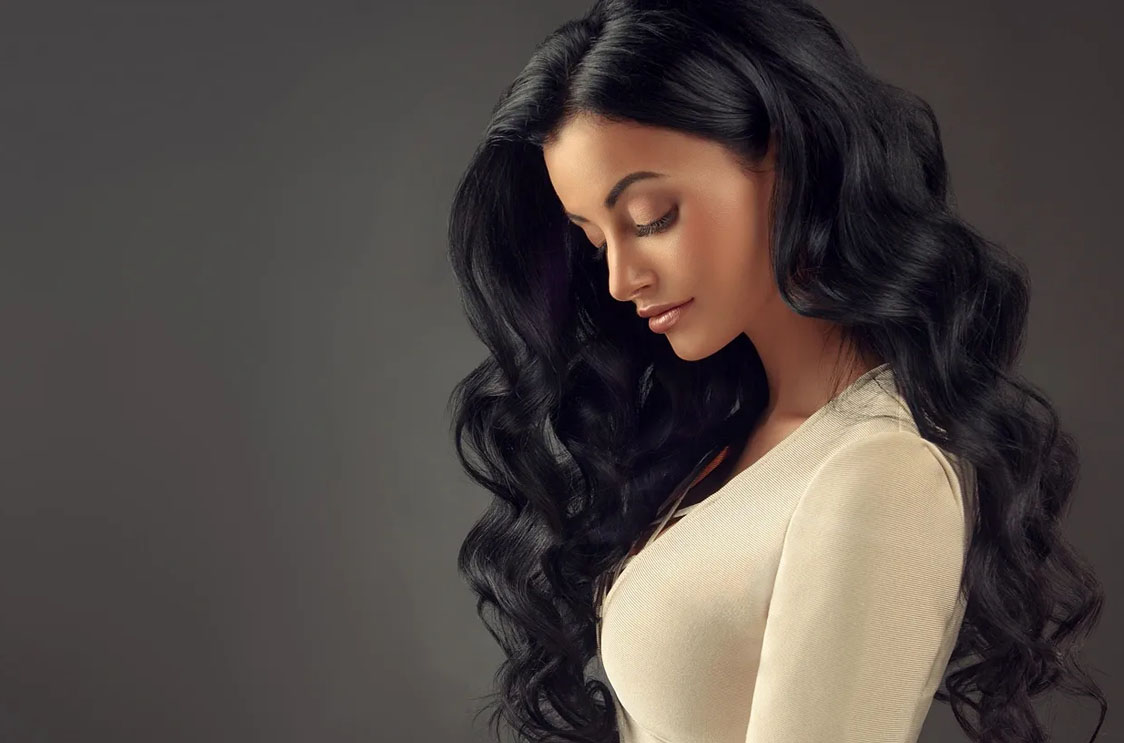 Posted at 07:28h in Coaching by Robert Johnson 0 Comments
0 Likes

Men in the throes of confusion about their relationships with women often lament about how they’ve become suddenly rebuffed after things were progressing nicely, or why their good, romantic and often sincere intentions are thrust into the dreaded “friend zone” never to be resurrected from the carnal lustiness that began.

There is a common cause.

Contrary to male instinct and social norms for that matter, showing too much idolizing attention to a woman — commonly referred to as putting her on a pedestal – or pedestalizing— is often the culprit and is born out of a deep seated fear of rejection.

Some men feel that by being super attentive, overly curious and regularly agreeable about every aspect of a woman’s life they are building a foundation of trust and empathy that could eventually turn into romance and sex. What men think is resonating with a woman during courtship is actually neutralizing sexual tension — the basis of polarizing attraction. Polarity between male and female is what creates the sexual dynamic. A penetrating male presence compliments the feminine receiving presence and is what a woman wants and needs biologically and emotionally.

This often-uneasy tension is what tests a man’s mettle and handling it is what women find attractive. By embracing and conquering the tough emotion, a Warlock bolsters his confidence, as is true with any issue where one faces and overcomes a fear. Trying to tamp it down (agreeing with everything for the sake of calm) signals weakness.

Being interested and genuinely curious about a woman of course is fine, and is heartily encouraged. But when the dance becomes skewed toward disingenuous, feigned and sappy worshipping with kowtowing to her every whim, a man is then perceived as being a limp follower rather than a courageous warrior. Women want a man with his own decisive mind (confidence) and is be able protect and provide (the primal archetype women prefer, that’s buried deep in their DNA). Despite our social conditioning, romcom film stupidity, and what many men have heard from their mothers most of their lives, women are not attracted to constantly fawning and accommodating “nice guys.”

Women want men to lead despite what they may say. There is a sense of safety and trust that comes from men who are able to handle any situation that arises. Most women instinctively know their abilities and boundaries and feel that they may not be able to deal with certain physical dangers, so they look toward men who are grounded in their masculinity to keep them safe.

Women love safety and dislike danger, but they adore dangerous men who run into the fire.

This is a central reason why women sometimes “test” men to see how they respond to seemingly confusing or bizarre emotional pokes and even outright attacks. Women reason and know deep down that if a man can’t handle her verbal jibes or will immediately agree with her in every situation by folding under the slightest pressure, how could he ever handle a major assault? It’s a weak display and not a sexy stance for a man. She may intellectually like the idea that she can control the relationship, but a woman will often quickly lose respect for such a man and relegate her once desired lover to the dreaded “friend zone.”

This is especially noticeable behavior for men who perceive their mates as being “out of their league” and find it difficult confronting women despite their own opinions and feelings for the sake of calm and not riling up the commanding “goddess”! Caring too much about what a woman may say or think is born out of a neediness that says he will never find a girl this hot, smart, intelligent, etc., etc. This thinking is a result of a perception of scarcity (“I’ll never find another one like this …”) and being “results and outcome” dependent which broadcasts to women that a man is not confident in his abilities (to attract other women), or going it on his own — a sign of courage.

Men must remember to never be concerned with how a woman may judge or give much credence to their value of him … it’s only their opinion and they are after all just human with many flaws themselves despite how beautiful they may be. So who are they to judge? Compromising one’s sense of self for the approval of another is downright pitiful.

Today, there are a number of other societal factors that are also at play.

Many women have been heavily influenced by radical feminism, a sense of entitlement and frankly an unfair and biased distrust for all things masculine. It’s almost a knee-jerk reaction by many women who simply parrot what they’re told is what they should be thinking and doing via social media and certain news outlets. We know it as “toxic masculinity,” but those detractors conveniently forget the many brave and selfless male protectors (cops, firefighters), care givers (surgeons, etc.), great minds, philosophers, teachers, writers, etc. who have, and still make up half of this world.

Add to this the state of “hypergamy” (a woman’s desire to always date or marry up from what she has) that many women display, and those who are simply anomic, apathetic broken dollies with emotional baggage and past hurts that block their ability to trust, and you have a large segment of today’s women who desperately need a strong man — whether they realize it or not.

Men do a have a leg up in this arena (so to speak) because of their inherent masculinity, but that’s where it ends unless there’s backbone behind it. Paper tigers quickly get cut down, and faking a “bad boy” persona will never hold a woman — especially one who has many options.

For men who are simply not geared for standing up to woman, the simple solution is to train themselves to enjoy the tension that’s created in such circumstances. The idea is to not take the peaceful path of least resistance. Men should not react or satisfy a woman’s unreasonable or constant needs and wants but instead stand firm in their own beliefs. This stoic behavior is decisive and sexy. Living and dealing with the tension breeds mystery and respect in a woman’s mind and gets her panties wet.

We need to drop the “nice guy” let’s please everyone posture, as it will only backfire. Love your woman hard, but do not pedestalize her. Draw a line in the sand when necessary and do not cower in fear that you may lose her if you disagree (if you do this it will only cause her to think less of you). A word of caution: if you show weakness early on in a relationship and are subjected to the friend zone it will be nearly impossible to recover.

The caveats aside, we mustn’t conflate these desired traits with being an unfeeling asshole. Genuine kindness and vulnerability is actually attractive to women. Vulnerability – the kind that shows your heart is open to a woman and can take it if she rejects you, signals to her that you are strong and not needy.

So reflect on how you really are deep inside and how you show up with women. Learn to enjoy and lean into tension, the power that creates polarity and sexual attraction. Be yourself and a bit dangerous. Never worry about making a bad first impression with a woman because it will intrigue her.

This website uses cookies to improve your experience while you navigate through the website. Out of these, the cookies that are categorized as necessary are stored on your browser as they are essential for the working of basic functionalities of the website. We also use third-party cookies that help us analyze and understand how you use this website. These cookies will be stored in your browser only with your consent. You also have the option to opt-out of these cookies. But opting out of some of these cookies may affect your browsing experience.
Necessary Always Enabled

Performance cookies are used to understand and analyze the key performance indexes of the website which helps in delivering a better user experience for the visitors.

Analytical cookies are used to understand how visitors interact with the website. These cookies help provide information on metrics the number of visitors, bounce rate, traffic source, etc.

Advertisement cookies are used to provide visitors with relevant ads and marketing campaigns. These cookies track visitors across websites and collect information to provide customized ads.

Other uncategorized cookies are those that are being analyzed and have not been classified into a category as yet.

SAVE & ACCEPT
Work With The Men’s Mentor