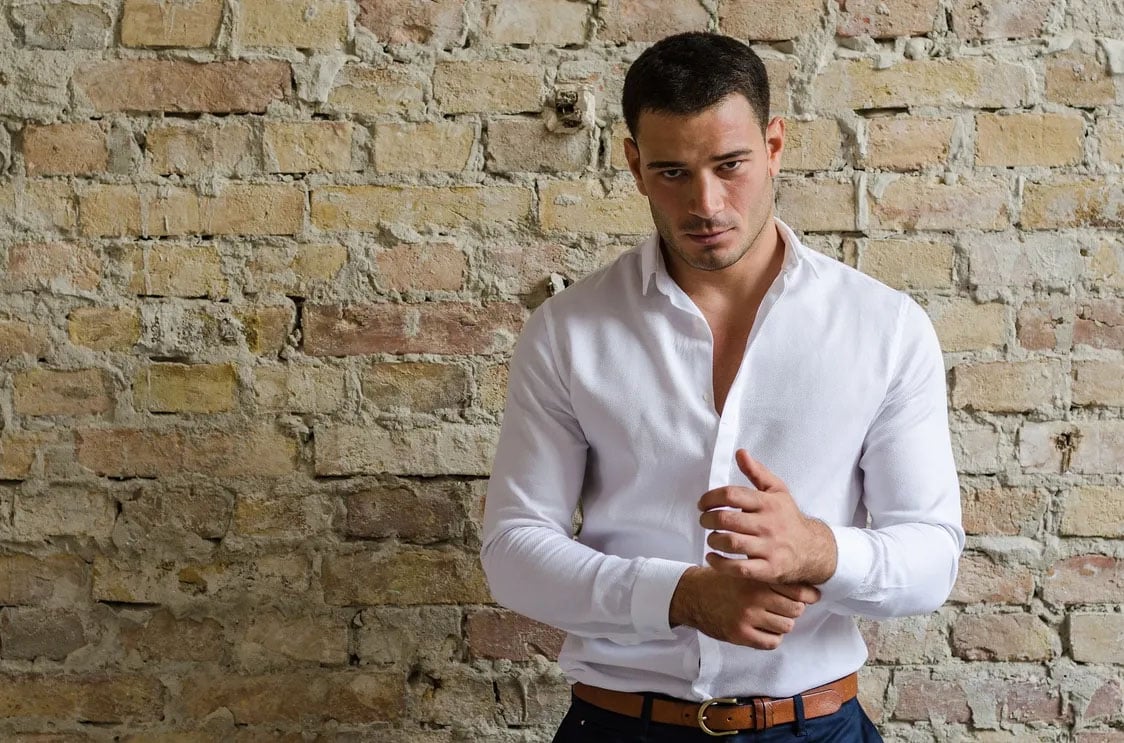 Posted at 14:34h in Coaching by Robert Johnson 0 Comments
1 Like

One of the best ways to break out of the “nice guy” syndrome is to approach nearly every circumstance or decision in life with the words “I want,” rather than “I need.”

When you are truly someone who loves himself you accept the fact that it’s perfectly OK to want the things that will make you happy. This may sound like it’s common sense but men suffering from “nice guy syndrome’ often push back their “wants” and put the onus on someone else to provide them with a way to satisfy their desires, i.e. they need” someone to validate then, make them comfortable, make them happy, make them feel safe, make them feel worthy, etc., etc.

By consciously stating that we want rather than need establishes a mindset that is not beholding to a perceived outcome. This behavior switch builds an anti-nice guy habit. If you “want” something and don’t get it, then that’s OK. For example, if you want a sports car but can’t have it for whatever reason you’ll still be good with whatever you’re driving. If you feel you need a sports car or you won’t be happy then you’re dependent on the outcome and you’ll feel unsatisfied.

Most nice guys find it tough to ask for what they want out of fear that they won’t be liked or be perceived as selfish assholes — especially when it comes to women. The nice guy feels that by giving a woman everything she wants and neglecting his own desires she will like him all the more when nothing is further from the truth. All this does is makes him appear indecisive and weak in the eyes of a woman.

The word “want” is tantamount to a magical incantation when it’s understood as a signal that continually reinforces self-worth — a major missing piece of the nice guy psyche.

Of course stating what one wants doesn’t mean lashing out aggressively or throwing tantrums if not gotten, it simply means understanding that being selfish is not necessarily narcissistic, being manipulative, having a serious character flaw or being evil … it’s just loving yourself.

Sorry, the comment form is closed at this time.

This website uses cookies to improve your experience while you navigate through the website. Out of these, the cookies that are categorized as necessary are stored on your browser as they are essential for the working of basic functionalities of the website. We also use third-party cookies that help us analyze and understand how you use this website. These cookies will be stored in your browser only with your consent. You also have the option to opt-out of these cookies. But opting out of some of these cookies may affect your browsing experience.
Necessary Always Enabled
Necessary cookies are absolutely essential for the website to function properly. These cookies ensure basic functionalities and security features of the website, anonymously.
Functional
Functional cookies help to perform certain functionalities like sharing the content of the website on social media platforms, collect feedbacks, and other third-party features.
Performance
Performance cookies are used to understand and analyze the key performance indexes of the website which helps in delivering a better user experience for the visitors.
Analytics
Analytical cookies are used to understand how visitors interact with the website. These cookies help provide information on metrics the number of visitors, bounce rate, traffic source, etc.
Advertisement
Advertisement cookies are used to provide visitors with relevant ads and marketing campaigns. These cookies track visitors across websites and collect information to provide customized ads.
Others
Other uncategorized cookies are those that are being analyzed and have not been classified into a category as yet.
SAVE & ACCEPT
Chris just bought the E-book on Amazon