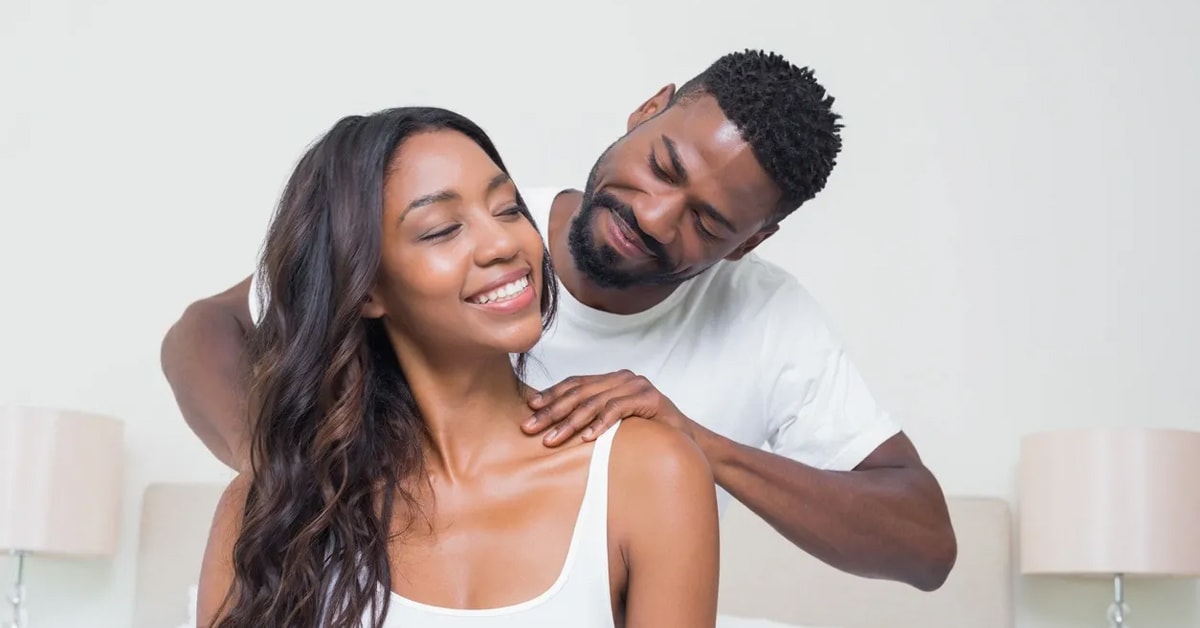 Posted at 09:22h in Coaching by Robert Johnson 0 Comments
0 Likes

Can men today still be “charming” what with the onslaught of “toxic masculinity,” “mansplaining,” the #metoo movement and radical feminism?

The answer is yes, and it’s called “seductive masculinity.”

This mesmerizing ability to charm is the stuff of modern film idols, rock stars and power brokers all of whom have the ability to seduce even the most guarded individuals. And many of these magicians are not stars at all of more beautiful or personally alluring than everyday men by any conventional measure.

So what is this alluring elixir, this alchemic concoction of mind and body, this command to look that they possess which makes women sigh and men follow like sheep?

The real secret of “seductive masculinity” lies not in blatant macho posturing nor control, but rather the alluring ability to persuade people by combining masculine and feminine traits — often with a touch of androgyny — that swings between hard and soft and concord and discord with an instinctive curiosity to find out what makes someone tick. When used at the right moment it becomes pure catnip to mere mortals.

The trick is to become acutely aware of when to use which part of one’s personality for ultimate attraction.

Today however, any demonstration of masculinity is unfortunately bombarded with societal (read radical social media and cancel culture) pressure to rein in “toxic” masculinity, forcing new generations of men to walk a thin line between their natural masculine instincts and what’s considered “acceptable.” The pendulum has swung so far in this direction that many men have opted to embrace more of their feminine side (anima) than what’s natural to them resulting in a state of total confusion about their true masculinity and how to navigate the ever-changing mating game.

And this metaphoric neutering of men’s most natural state often backfires with many women decrying that men today are “needy” or “wusses.”

Recent research has also suggested that men’s sperm counts and testosterone levels have significantly decreased in the last few decades, attributed mainly to environmental elements like plastics, but learned psychological behaviors and societal pressure that affect hormonal balance cannot be completely ruled out.

The unfortunate collateral damage of all of this is heightened misogyny, misandry, and a virtual war between the sexes. What was once natural to a host of men —charm, romance, flirting and gentlemanly seduction — is slowly being lost out of fear of being too “needy” on one hand and/or being considered toxic on the other. “Being respectful, kind and romantic nowadays runs counter to the “jock” idea of masculinity,” said Bryce Green, a subject interviewed by author Betsy Prioleau in her enlightening and thoroughly researched book “Swoon, Great Lovers and Why Women Love Them” (2013).

When asked what women want in a man in an interview Prioleau said, “Tough, alpha males with no interest in anything that isn’t deemed ‘manly’ are hardly catches.  Women don’t want men who look down on everything feminine and think that calling another man a girl is a viable slight.  Women want men who are in touch with their emotions, like things that aren’t sports related, and truly love the feminine.  Good smelling, nicely dressed, and well-spoken men are far more attractive than he-man hulks.  In fact, women are often most attracted to men who are more in touch with their femininity.

“Pretty men with good grooming are often looked down on by other men, but women like men who take care with their appearance and aren’t slobs.  Women are not, I repeat, are NOT, turned off by pretty men.  Historically, some of the greatest ladies men had feminine qualities (some even cross dressed).  This is important because this fact totally undercuts the boys should be boys ideology.  Women don’t want rough and tumble men.  They want poets, artists, dancers, and philosophers.  Following ‘girly’ pursuits actually make men more attractive rather than less.  So if a man is dissed by other men for acting like a girl, he’ll most likely stand a better chance with women than his more chauvinistic counterpart.”

Of course this is not to say men should eschew their masculinity and act like women, but it illustrates a key secret of real seduction. Being in touch with a man’s feminine side does not make him a wuss; it’s a matter of degree.

Prioleau continued, “Disney has long since learned this.  It is no coincidence that the villain rather than the hero of Beauty and the Beast is the brawny hunter who is puzzled by books and Belle’s dislike of him.  The Beast, in contrast, is the man more in touch with his emotions.  He dances.  He enthusiastically allows Belle to teach him to read.  He tries to please her rather than trying to please himself.  He’s humble, gentle, and, eventually, well dressed.  The Beast earns Belle’s love not through shows of strength but through the revealing of his heart.  He has a bit of the poet about him, and in the end, we see that his face is just as pretty as his heart.”

This idea also runs counter to hardcore “red pill” thinking that’s prevalent in today’s “manosphere” but there is much truth to what she says. Many women describe their ideal man as gentlemanly and confident, like a coconut — hard on the outside and soft on the inside. Firefighters who recite poetry topped the list for attractiveness. Actor Johnny Depp as a romantic pirate also made the grade.  Add the similar plot formula to the thousands of romance novels that stir women’s loins and the facts speak for themselves.

Seductive masculinity is the balm to this interpersonal conundrum — and it’s really nothing new. It’s a balancing act between hard and soft used by the greatest lovers for centuries like Casanova that were considered manly lethal swordsmen and frilly fops all rolled into one. It’s sincere flattery. It’s exhibiting vulnerability but not in a sappy way. It’s the heaping on of attention — the food of love.

There is nothing inherently wrong with men demonstrating their natural masculinity like intelligence, leadership, protection, provision, pursuing, etc., as Witches use their natural femininity like beauty, intuition, compassion, empathy, etc.

The problems arise when men deny their softer sides out of fear of appearing weak. Compassion, sensitivity, romance, attentiveness, conversation, etc. are in fact very strong signals of attractiveness to women. But the key is to be authentic — being true to one’s self. Phonies can be smelled a mile away.

Bottom line is that real masculine empowerment — seductive masculinity — with the ability to persuade and charm in the 21st century is a balance of masculine and feminine traits dictated by a man’s natural inclinations.

Men resisting this idea worried that it is the antithesis of what a “real man” is should think again. After all, what’s more masculine than facing one’s fear?

This website uses cookies to improve your experience while you navigate through the website. Out of these, the cookies that are categorized as necessary are stored on your browser as they are essential for the working of basic functionalities of the website. We also use third-party cookies that help us analyze and understand how you use this website. These cookies will be stored in your browser only with your consent. You also have the option to opt-out of these cookies. But opting out of some of these cookies may affect your browsing experience.
Necessary Always Enabled
Necessary cookies are absolutely essential for the website to function properly. These cookies ensure basic functionalities and security features of the website, anonymously.
Functional
Functional cookies help to perform certain functionalities like sharing the content of the website on social media platforms, collect feedbacks, and other third-party features.
Performance
Performance cookies are used to understand and analyze the key performance indexes of the website which helps in delivering a better user experience for the visitors.
Analytics
Analytical cookies are used to understand how visitors interact with the website. These cookies help provide information on metrics the number of visitors, bounce rate, traffic source, etc.
Advertisement
Advertisement cookies are used to provide visitors with relevant ads and marketing campaigns. These cookies track visitors across websites and collect information to provide customized ads.
Others
Other uncategorized cookies are those that are being analyzed and have not been classified into a category as yet.
SAVE & ACCEPT
I Understand You Because I’ve Been There